The Hotel La Casa de la Trinidad in Granada always intends to make the visits of its clients much more than simple stays. We want to offer full and unique experiences. That is why we put at your disposal a wide offer in permanent evolution and growth. Discover them below and reserve yours!

"The unsuspecting traveler will find with the incredible variation of forms, landscape, light and smell the feeling that Granada is the capital of a kingdom with its own art and literature, and will find a curious mixture of Jewish Granada and Moorish Granada , seemingly fused by Christianity, but alive and uncompromising in their very ignorance.

The prodigious mass of the cathedral, the great imperial and Roman seal of Carlos V, does not avoid the little shop of the Jew who prays before an image made with the silver of the seven-branched candelabrum, as the tombs of the Catholic Monarchs have not prevented the crescent sometimes appears on the chest of the finest children of Granada. The fight continues dark and without expression ...; without expression, no, that on the red hill of the city there are two palaces, both dead: the Alhambra and the palace of Carlos V, which hold the duel to the death that beats in the consciousness of today's Granada. " Federico García Lorca. Impressions 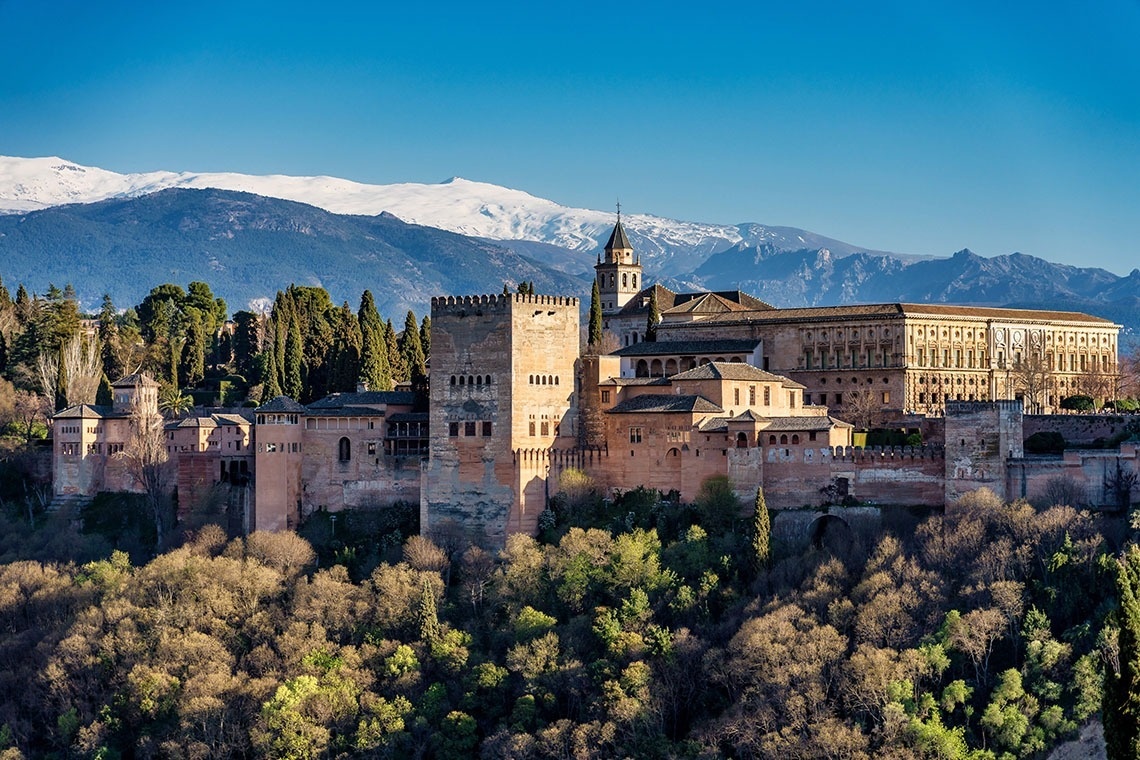 Visits throughout the year The Alhambra was a palatial city, Christian royal house, the Military Government of the Kingdom of Granada, and a military fortress until it was declared a monument in 1870. Formed by a collection of palaces, gardens and a fortress, which was home to a citadel within the city of Granada, it served as accommodation to the monarch and the court of the Nasrid Kingdom of Granada. It was declared a UNESCO World Heritage Site in 1984 under the name of the Alhambra, Generalife and Albaicín de Granada. Prices for the different tickets available are as follows:
find out about our offers and news Subscribe and follow us
Thank you for subscribing to our newsletter