MUSIC PARTY IN GRANADA, PIANOS ON THE STREET

This Friday, September 20, the city of Granada will become the “capital of music” with 7 grand pianos that will be available in the most emblematic areas of the city, for anyone who dares to get in front of their keys

The high number of tourists and locals who visit the famous San Nicolás square every day, adds a somewhat unusual event, a grand grand piano, so that the most daring or those lovers of this instrument create their own music.

This is an initiative carried out by the Jesús Serra Foundation, and its main purpose is to bring the piano to anyone who wants to play it and also eliminate the taboos that are associated with this instrument.

Each of the 7 pianos, will be located in places such as, The University Square, the Plaza de las Pasiegas, the Carrera de la Virgen, Plaza Nueva, the Plaza de San Nicolás, the Palace of Carlos V and the Avenida de the Constitution. The choice of this location is due to the fact that they are the areas that are frequented daily and are overflowing with people. In this way, an authentic music festival can be created all over the streets.

This music festival is part of the 65th edition of the María Canals International music competition. It started for the first time in the city of Madrid, and with the collaboration of the foundation it has been possible to take a large number of pianos to different Spanish cities, such as Valencia, Bilbao, Malaga, Seville and Cádiz.

This is the first time it is celebrated in Granada. Surely it is very successful and you live art and music in all its splendor. 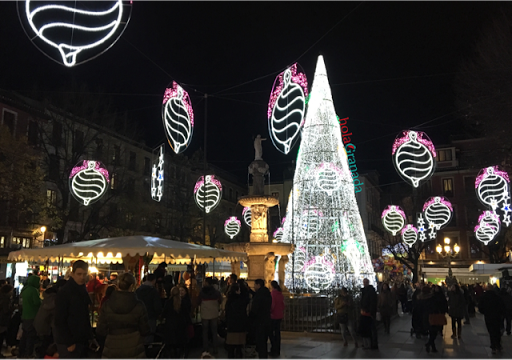 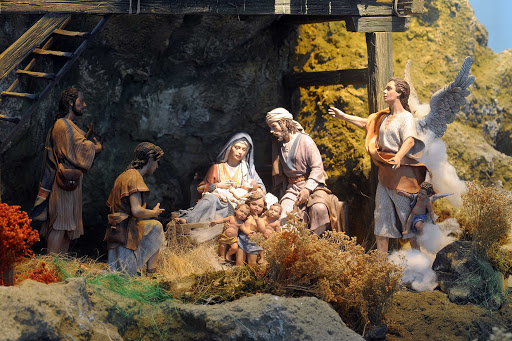 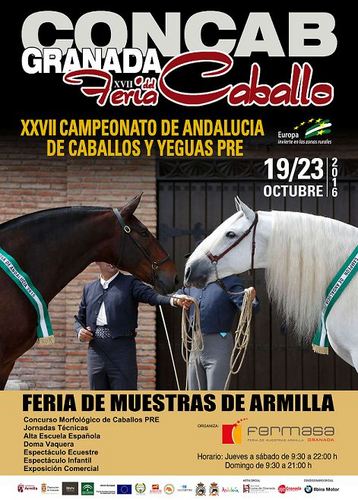